ForMotiv engaged with the Distribution team at a publicly-traded Property and Casualty Insurer with a large captive agent base in Q1 2022. Prior to the launch of ForMotiv’s Behavioral Intelligence solution, the carrier was blind to agent behavior. Their agent support and underwriting teams spent 10,000+ hours conducting manual reviews of policies. This caused high loss-ratios amongst their least profitable agents and millions in operational costs resolving issues.

“I see dozens of companies a week and only with ForMotiv have I seen true industry-defining technology. The underlying platform of DBI applies to a myriad of use cases in the fraud and security space.” 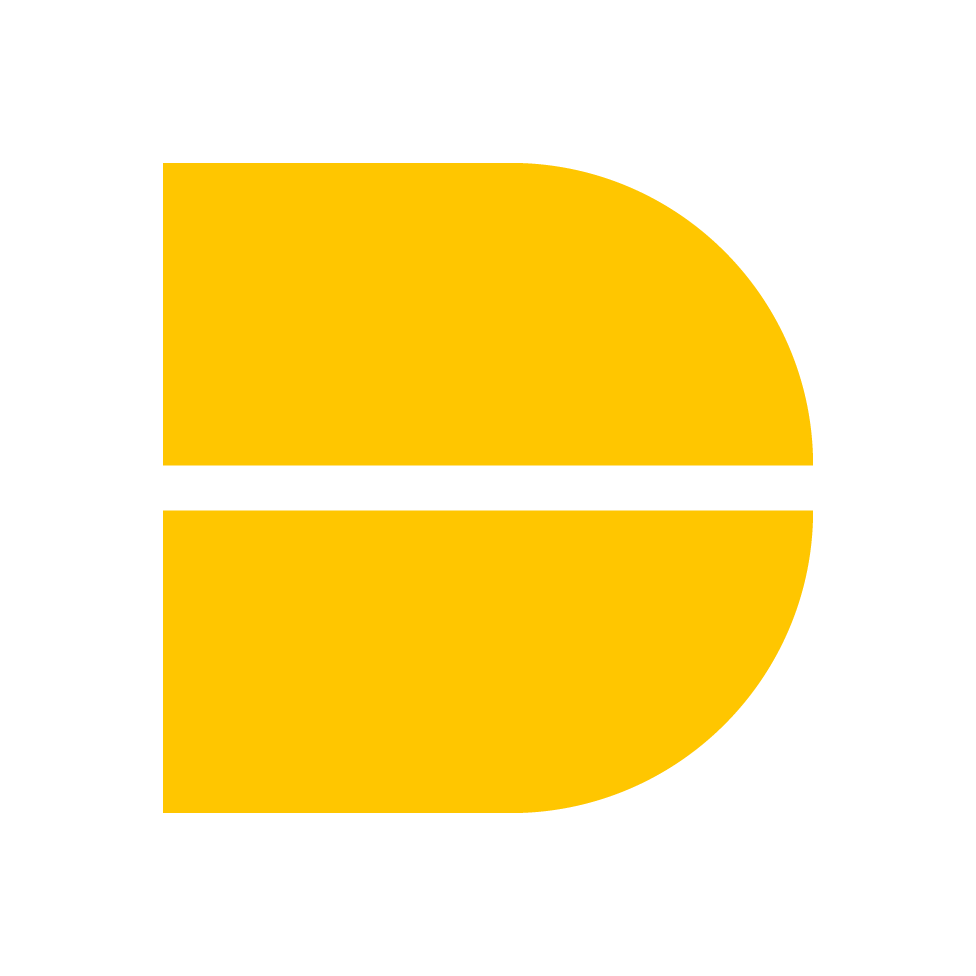